More than three years? That’s a fair amount of podcasts/posts/interview/whatever you want to call these things. Which have been most popular? Well, let’s see what the data shows.

As for the podcasts from 2022, give them a year or two to acquire an audience, particularly one that is not subjected to staying indoors during a pandemic.

Thanks for listening; and to our guests, thanks for opening up to the rest of the writing community.

You know it is a good and engaging conversation when Google kicks you off the system because you’ve been on too long. Dianne Shiner and Janice O’Mahony were nice enough to also speak for Dallas Hunt and Faith Wilder, too, as they told us about a book they recently published, “Out of the Blue”. Each of the four have impressive resumes in and beyond the writing world. Several years ago, they began meeting because of a mutual interest: poetry. They effectively became a writers group of four, just enough for diverse feedback, not too many to be overwhelming, and close enough that they developed friendships. They also created that rare gift, a writer’s appreciation for another writer’s style and voice. In retrospect it seems natural that a book would be the result. And now it is done and available on the island and online.

Each produced 25 poems. Actually, each produced many more than that, which isn’t a surprise for anyone familiar with their varied accomplishments. Editing and sorting down to a final 25 for each was necessary.

Writers might appreciate the reality that; “One of us gets help eliminating superfluous first stanzas. Another sometimes puts her strongest stanza in the middle when it might be incandescent at the end. One has an ambivalent relationship with punctuation. A fourth could sometimes be less blunt.”

For WritingOnWhidbeyIsland it was nice to see a mutual appreciation that they are, “…grateful for the beautiful community we share and for our growth as artists.”

(And on a personal level, I enjoyed the fact that; “The clarity of each voice is enhanced by the companionship of one another’s poems and countless cups of tea.” Tea!)

As a co-host of this podcast, it was also nice to read such a well-written Overview that was engaging and well-written, something easily overlooked in the publishing process.

Listen in to the conversation with Dianne and Janice.

And, of course, visit Whidbey Island’s bookstore to buy a copy, or go to https://store.bookbaby.com/book/Out-of-the-Blue1 to buy online.

Welcome to the ten most popular posts, the posts that received the most traffic in 2020.

That’s a nice mix. Authors, librarians, booksellers, poetry, fiction, non-fiction, editing, and rare books. That diversity is one of the reasons the Whidbey Island writing community is broad and deep, able to support the members of the informal, unofficial, highly creative community. Personally, it is nice to see people returning to episode 1, to better understand our intent. And remember, a grade school class got the most traffic by a large margin. Forget the MBA. Maybe tune into 5th graders, instead. 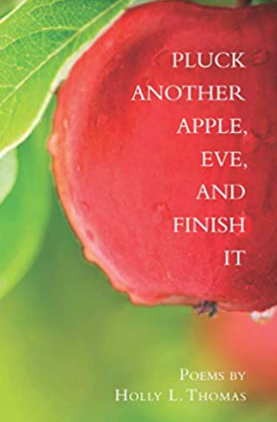 Holly’s work is a reminder that while some of us count how many words we write per hour, poets can spend hours per word – and it shows. Easy grace can require effort and introspection. As captured in the book’s description on Amazon, the term “steel lace” comes to mind. (There may also be some poems that touch on nature, emotions, and physics – a wide range that gets tied together.)

Poets have a difficult time paying bills with poems, which is why she is also an editor, earlier with Microsoft and more recently as an editor working with individual authors. Managing the creative spirit internally, in a group, in a corporation, or with fellow creatives is a special talent, possibly a collection of talents as each environment is different. Her insights into how to work with an editor are valuable. Being able to respect another’s creativity while polishing the product is a rare and hopefully appreciated skill.

Listen in for a range of perspectives from corporate to consulting to publishing to working on items that are so personal they may never be shared – oh yeah, and laughter. We can all use a good laugh.

Her book on Amazon

Recently I announced that Tom and I were set to meet with award-winning local poet and 3-time published author, Daniel Edward Moore, for our next WOWI session.  What neither of us knew then was that we were about to meet a fascinating gentleman who proved to be — frankly — a POWERHOUSE!

Daniel met us today at a delightful new shop in downtown Oak Harbor — Whidbey Made — which features a splendid array of local-only artisan goods and keepsakes.  If you haven’t dropped by yet, I’m tellin’ ya, GO NOW!  In the back of the Whidbey Made mercantile is a cozy space available to rent for small meetings and workshops.  It proved to be perfect for WOWI — I think partly due to proprietors, Catherine & Brian, seeing their shop in-part as highlighting all the local talent.  But I wonderfully digress . . . .
(Please follow @WhidbeyMade on Twitter)

Daniel shared his story of how he made his personal discovery of poetry — picking up a well-loved Sylvia Plath copy at a garage sale — and beginning to write.  His insights and experiences with developing his craft and submitting to national journals had Tom and myself chomping at the opportunity to ask more questions.  Easily this was a conversation that could have gone into ‘the wee hours’ — but, alas, Whidbey Made did need to close up!

As said — Daniel was a powerhouse in conversation.  His passion about expression through the written word is clearly merely unabashed on a slow day — and you’ll hear this in the recording session.  He is also no-holds-barred when it comes to the poetry community on Whidbey Island.  For three years he and his wife, Laura, have managed the Oak Harbor Poetry Project, a group that both features established poets, supports upcoming poets with writing workshops, and holds an open mic.  Saturday (14Mar2020) Daniel will be giving a poetry reading from 7 to 830PM at Unity of Whidbey (free admission, refreshments and book signing at intermission). With a “Writing Poetry Inside Out Workshop” at the Freeland Library 29Apr2020 from 2 to 4PM . . . . Daniel is one to watch.
(Take a look at the Readings & Events page on his website — note that he’s already booked out into next year!)

Once our session concluded, Daniel kindly pulled out copies of his book “BOYS” (Nov2019), inscribed and signed them, and gave copies to Tom and myself.  He also gave a copy to Catherine, who apparently observed most of our recording from the doorway to the workshop room — our first WOWI audience member!

I have no doubt that you too will be impressed with Daniel Edward Moore and our latest WOWI podcast!

Daniel Edward Moore is an award-winning poet whose works have appeared in some of the country’s most prestigious literary journals. Additionally he is the author of “Confessions of a Pentecostal Buddhist“, “BOYS“, and his latest book “Waxing the Dents” published 01Feb2020. 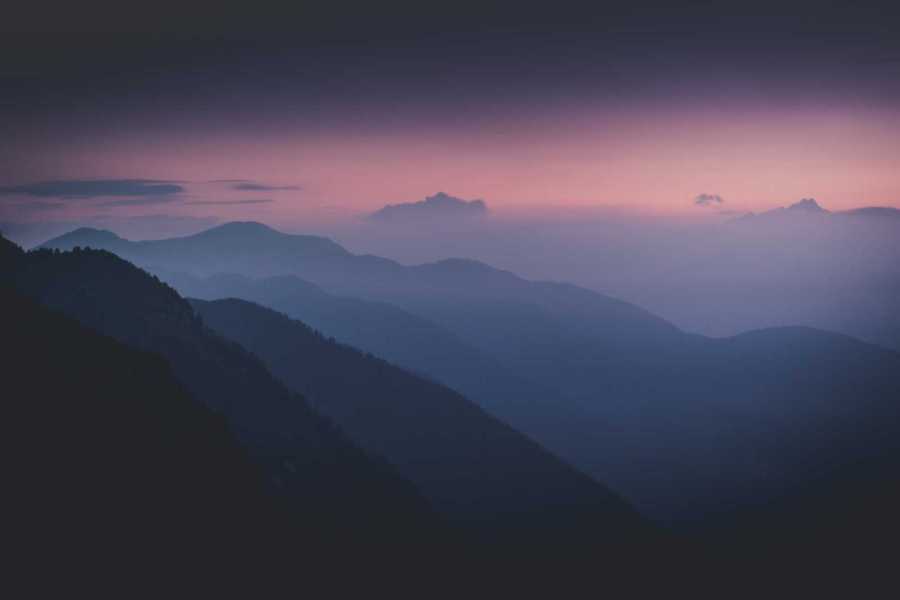 Next Tuesday Tom and I will be hosting Daniel Edward Moore on WOWI — our phirst poet podcast!

Over the last number of decades, Daniel is an award-winning poet whose works have appeared in some of the country’s most prestigious literary journals. Additionally he is the author of “Confessions of a Pentecostal Buddhist“, “BOYS“, and his latest book “Waxing the Dents” published only weeks ago (01Feb2020).

Together with his wife, Laura, they manage the Oak Harbor Poetry Project, which began its third year January this year.  It’s held at the Oak Harbor Library where they also have featured poets and — as Daniel told me — “a wonderful open mic tribe!!”

On a personal note… I’m excited about Tom’s and my meeting with Daniel!  Poetry is where I found my voice as a writer — these have mostly been decades of private scribbles, I’ve not pursued public presentation with this work — so I look forward to hearing the writing experiences of a published poet.  A few years ago a poetry/author friend of mine, Von, put forth a question to me — asking about how poetry exists now having gone from the printed page to e-books.  Daniel’s books are also available as e-books …. so let’s find out his take on this!

Follow Writing On Whidbey Island on WordPress.com
Join 69 other subscribers